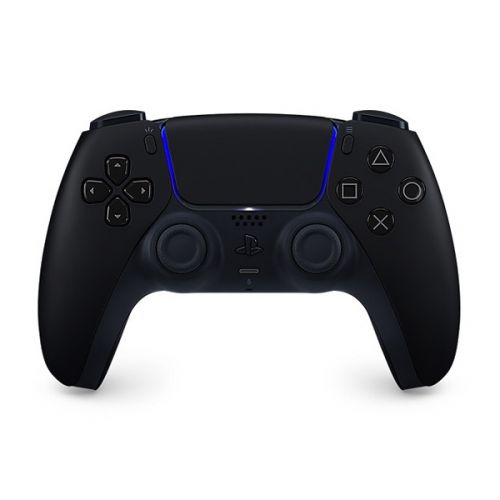 Nobody has posted a review yet
Rate it

Tempest 3D AudioTech
The Sony PlayStation 5 together with the DualSense wireless controller offer players a new sense of immersion in the game.
The DualSense controller also offers a built-in microphone for easy communication when playing without using headphones!
Best design yet
Capture and share your best gaming moments with the "Create" button. The button offers new ways to create content and share with friends.

Be the first to write your review !

No customer questions for the moment.